How it all started: The websites of well-known startups in the timeline

The School Trial is a important event in the origin of the Ace Attorney series, since it is in this event that Phoenix Wright ends up forging a great friendship with Miles Edgeworth and Larry Butz. It all happened at school when, during a gym class, $ 38 that belonged to Edgeworth disappeared. Since everyone except Wright was in the class, the entire class was quick to accuse him of the theft, at which point Edgeworth himself came out to rebut that no one had evidence. He was joined by Larry Butz, who accused the group of attacking Wright for no reason and without wondering how he was feeling. 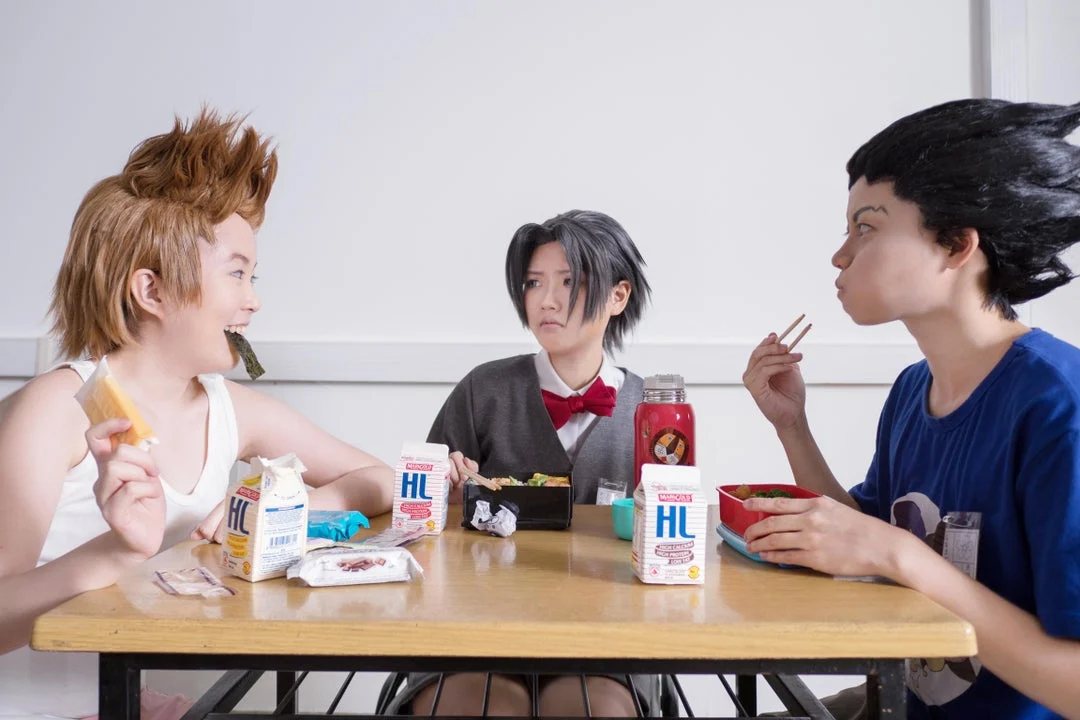 This whole event was incredibly reflected by three cosplayers who They have released the images to be able to contemplate the scene , posting them on Reddit. The photos were taken by Peegion Photography, where Phoenix Wright is portrayed by Mangalover93; Larry Butz, by fluffyduckyp and Miles Edgeworth, by Cephal_Xin. And they went to great lengths to create the costumes for their characters where, they say, Miles sewed the entire costume from scratch to be accurate, Phoenix drew the t-shirt design and printed it out, and Larry opened his closet and pulled out a T-shirt and shorts. .

As a curiosity, were in their twenties at the time of the photos and their average height was 1.80 meters, something that shows that his youthful appearance is preserved in an incredible way, even joking with receiving discounts for students. You can see more photos in this link.

What do you think of this cosplay? 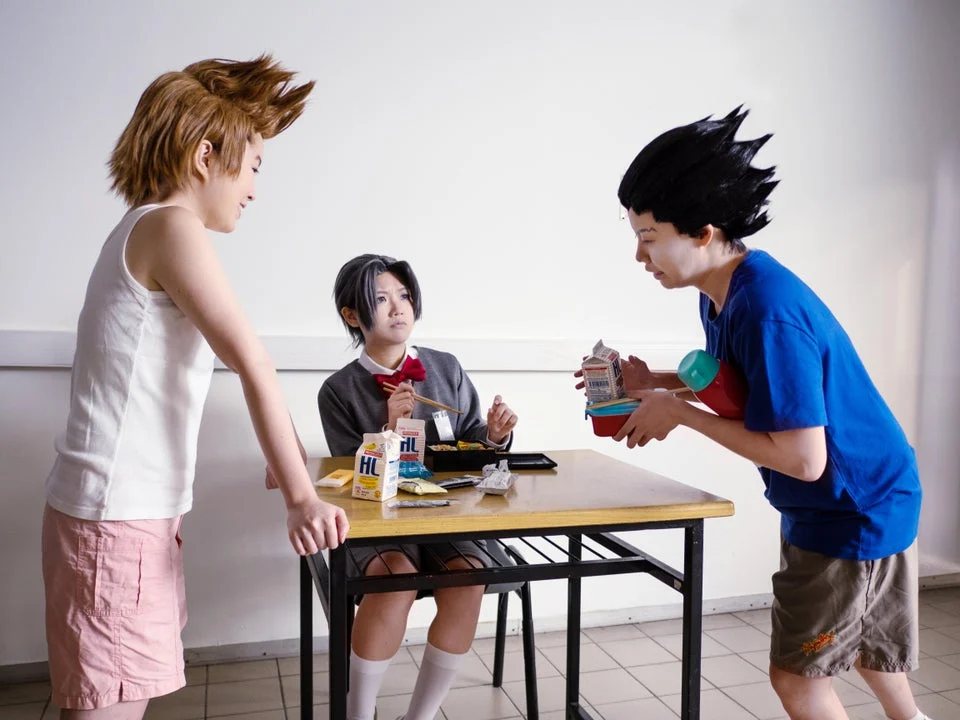 Adrian Ovalle
Adrian is working as the Editor at World Weekly News. He tries to provide our readers with the fastest news from all around the world before anywhere else.
Previous articleMotoGP: Miguel Oliveira tests new bike one day after victory in Barcelona
Next articleTWICE stars in these Miitopia promo videos shared by Nintendo