BREAKING: Jacqueline Fernandez stopped at Mumbai airport from flying outside India; might be detained for questioning

Video, Karnataka flood rescue, windshield crash in time, 2 pull out of the car

Jacqueline Fernandez seems to have landed in a world of trouble with her alleged links to conman Sukesh Chandrasekar. In fact, a while back Bollywood Hungama had exclusively uncovered an image of the two, with the Sri Lankan born Bollywood actress Jacqueline planting a kiss on the conman’s cheek. Now, in a new twist to the money laundering case Jacqueline was stopped at the Mumbai airport. 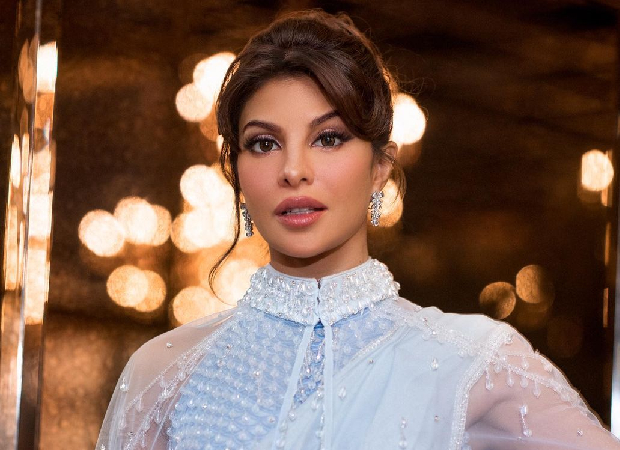 While Jackie has not been arrested, she was stopped at the Mumbai airport by immigration officials due to a LOC (Look Out Circular). The Enforcement Directorate had opened a LOC against the actor in the Sukesh Chandrasekar case. It is learnt that Jacqueline Fernandez wanted to go to Dubai for a show, but will now be brought to Delhi for questioning, ED.

The investigating agency has filed a charge sheet in Delhi against Sukesh Chandrasekar and others in the Rs. 200-crore money laundering case, alleging that he extorted Rs. 200 crore from a businessman's wife. Adding to this, the agency has also uncovered evidence detailing financial transactions from Chandrasekar to the Bollywood actress. Besides this the agency’s evidence also includes a horse worth Rs. 52 lakhs and a Persian cat worth Rs. 9 lakhs were among gifts worth Rs. 10 crores given by Chandrashekar to Jacqueline.

Also Read: Salman Khan looking to replace Jacqueline Fernandez from Da-bangg concert; actress may be restricted from travel outside country

Sallie Anderson
Sallie works as the Writer at World Weekly News. She likes to write about the latest trends going on in our world and share it with our readers.
Previous articlePS4 and PS5: One detail is particularly important in the planned subscription service
Next articleJacqueline Fernandez allowed to leave Mumbai airport after brief detention at the airport