World Weekly News Latest News from all around the World
Home Technology Bottles, stocks, media, polls, and the colon 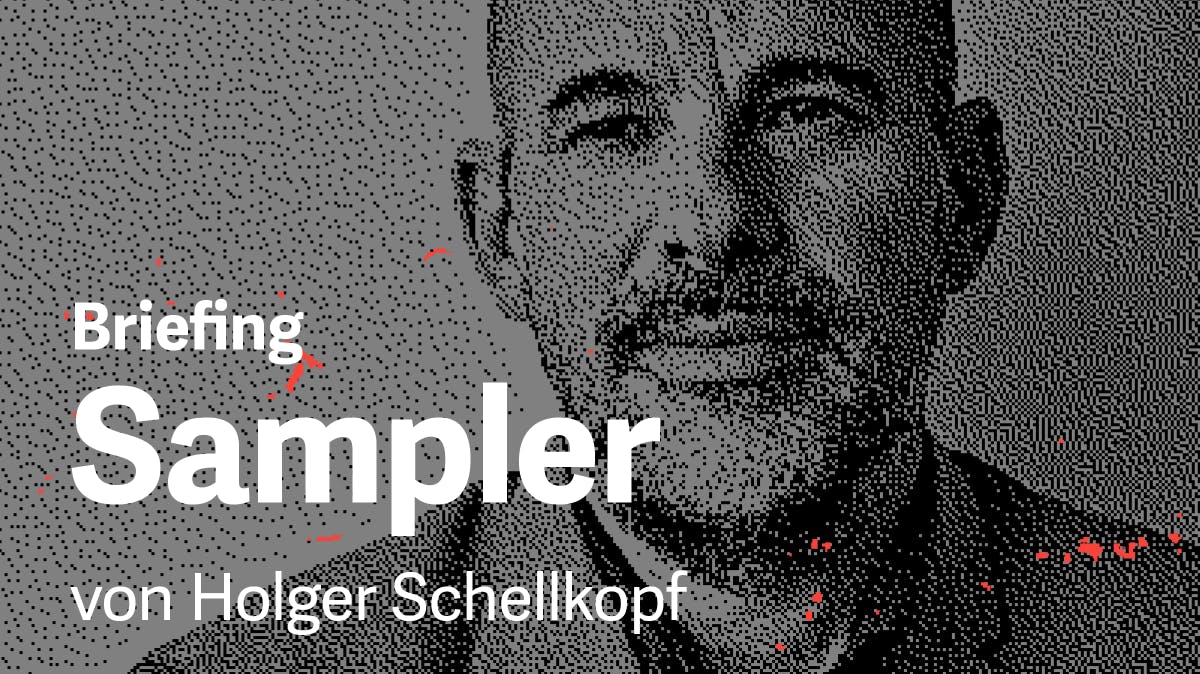 This time our weekly sampler briefing for t3n pros is about Coca-Cola, beer, Apple, Elon Musk and gender.

Imagine it’s the European Football Championship and everyone is just talking about bottles. So not in the figurative sense of disparaging actors on the square, but of real bottles next to the square. It all started with Cristiano Ronaldo, who via the back of a bottle made clear an aversion to Coca-Cola while at the same time loving water. Not nice for the sponsor, but somehow a strong move. Probably also found Paul Pogba, who shortly thereafter took the same position against beer (even without alcohol).

You want to continue reading?

Guides and surveys worth up to 396 Euro included