Bigg Boss OTT: Shamita Shetty gets hurt by Raqesh Bapat and feels he has a soft corner for Divya Agarwal

Man shot and killed on Subway in Manhattan

Bigg Boss OTT which is about to come to an end has been keeping the audience intrigued with its high voltage entertainment. Yesterday's episode featured some major highlights as the housemates celebrated Ganesh Chathurthi in the house. The day of the housemates began with waking up to the song 'Deva Shree Ganesha' from the film Agneepath. All of them welcomed Bappa with full enthusiasm and joy. 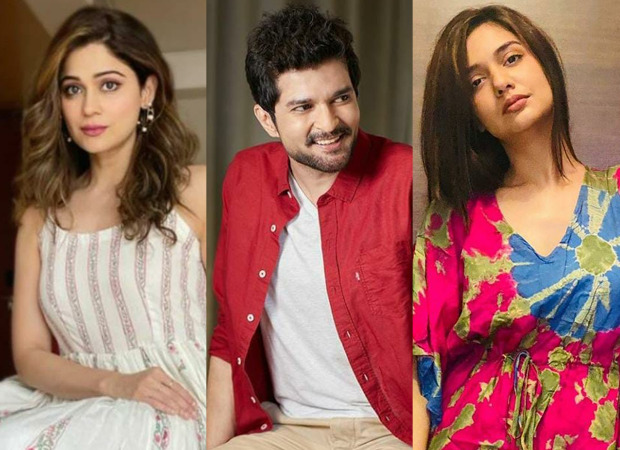 While Shamita Shetty and Raqesh Bapat's conflict also drew the attention of the audience. In the episode, singer Neha Bhasin was seen talking to Nishant Bhat about Raqesh Bapat's equation with Divya Agarwal. Neha tells Nishant that Shamita Shetty has genuine feelings for Raqesh. However, Shamita Shetty denies that by saying it was not love but just true friendship and liking.

Post that Shamita also told Neha Bhasin that she feels Raqesh has a soft corner for Divya and also said that her connection with him seems forced now. She also said that if given a chance Raqesh would have surely chosen Divya.

For the unversed, Shamita and Raqesh formed an instant bond in the house. The two have also gotten close to each other. However, the duo is currently fighting a lot over Divya Agarwal.

ALSO READ: Bigg Boss OTT: Shamita Shetty and Raqesh Bapat admit to liking each other, following a major fight between the duo

Sallie Anderson
Sallie works as the Writer at World Weekly News. She likes to write about the latest trends going on in our world and share it with our readers.
Previous articleVicky Kaushal starrer Sardar Udham Singh to release on Amazon Prime Video on Dussehra
Next articleNargis Fakhri FINALLY confesses she was in a relationship with Uday Chopra for 5 years: ‘People told me to keep my relationship quiet’