The freedom to belittle oneself struggle Sacrifices, achievements of India: Sonia

Production house Balaji Telefilms on November 15 said that it is intending to seek approval from the shareholders of the company to reduce the remunerations of Ekta Kapoor, Joint Managing Director, and Shobha Kapoor, Managing Director of Balaji Telefilms. At the annual meeting held on August 31, 2021, the shareholders of the company had rejected the proposed remunerations for the mother-daughter duo which included a commission not exceeding 2.5 percent with immediate effect from November 10, 2021, for the period of two years. 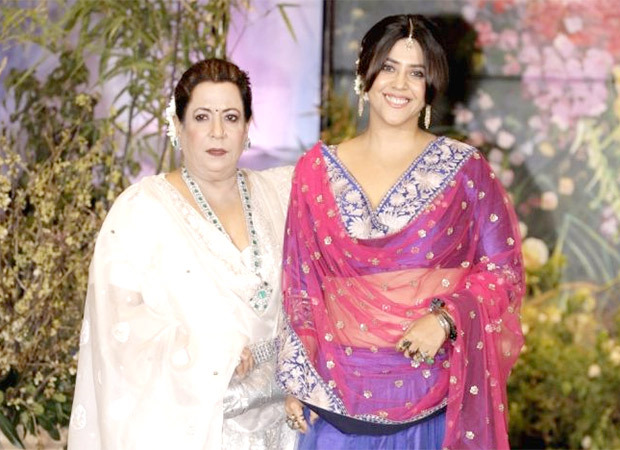 As per the report, at the 24th AGM held on August 31, 2018, the shareholders have approved that Shobha Kapoor and Ekta Kapoor will be re-appointed as Managing Director and Joint Managing Director respectively for a period of five years till November 9, 2023. At the 27th AGM held on August 31, 2021, Shobha Kapoor's remuneration proposal received only 43.23 percent votes in favour and 56.76 percent against it. Similarly, for the increase of remuneration for Ekta Kapoor, the proposal received 44.54 percent votes in favour whereas 55.45 percent votes were against it.

Under the revised remuneration which was discussed at the annual meeting in August 2021, the company sought a basic salary for Sobha Kapoor and Ekta Kapoor "an amount not exceeding Rs 20 lakh per month (Rs 2.4 crore per annum) without "commission not exceeding 2.5 percent of the net profit", which was there in the earlier rejected proposal," according to Economic Times.

Sallie Anderson
Sallie works as the Writer at World Weekly News. She likes to write about the latest trends going on in our world and share it with our readers.
Previous articleRajkummar Rao and Patralekhaa’s wedding album: Check out unseen photos from the grand engagement, marriage and reception
Next articleAamir Khan’s Laal Singh Chaddha postponed again; to not release on Valentine’s Day 2022 weekend anymore?