Khatron Ke Khiladi is one of the most popular reality shows on Indian television and the season 11 is much awaited by the audience. The Indian version of Fear Factor sees celebrities performing adventurous and dangerous stunts. The show also provides high voltage entertainment to the audience. 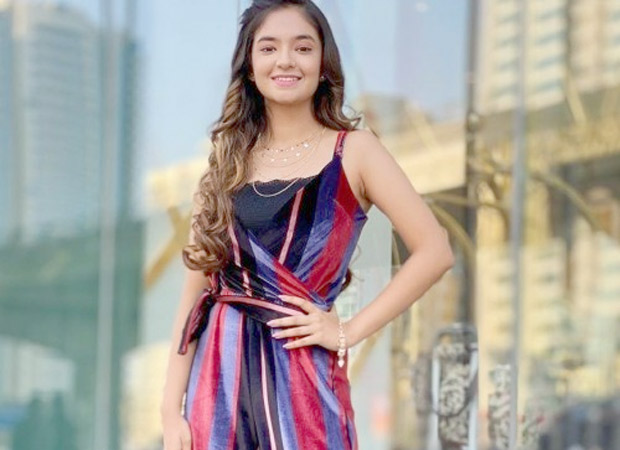 After successfully completing its 10 seasons, Khatron Ke Khiladi is gearing up for its 11th season. Hosted by Rohit Shetty, there were many names rumoured to be part of the season but only celebrity has confirmed about their participation.

But, here is one name which has been confirmed in the list of contestants and that is of none other than Anushka Sen. Baalveer actress said in an interview with a tabloid that she was shooting in Himachal Pradesh when she received the offer for Khatron Ke Khiladi. She tells that it is the only show she loves to watch as an actor and it would be a great opportunity for her to show a different side of herself.

Well, Anushka Sen will become the youngest contestant to ever participate in the history of Khatron Ke Khiladi. As she is very young, her father will travel along with her to Cape Town, but won't join her in the sets.

Sallie Anderson
Sallie works as the Writer at World Weekly News. She likes to write about the latest trends going on in our world and share it with our readers.
Previous articleYeh Rishta Kya Kehlata Hai and Anupamaa’s shoots shifted to Gujarat amid the pandemic
Next articleBidaai actress Sara Khan visits her hometown Bhopal after 10 years; reunites with her grandmom — view pics