Android smartphones: old devices, old software – why you should better use the latest models

Every year, at the end of the year, Android smartphones from many different manufacturers are available at greatly reduced prices from the major electronics chains, Amazon and the respective Company stores for sale. But just because a smartphone is particularly cheap, you shouldn’t blindly access it.

Smartphones are more than just the hardware

Both Android smartphones and iPhones are evolving in terms of the hardware is steadily slower. Cameras do not experience any particularly big leaps in image quality from year to year, processors no longer offer massive performance boosts from one year to the next and when it comes to battery life, almost all devices tend to have to be plugged in after one day. From a technical point of view, you could actually use devices from the previous year, as they differ little from current models under the hood.

A smartphone consists not only of the hardware, but also of the software, for the maintenance and support of which the respective manufacturers are responsible. The support and update policy differs from manufacturer to manufacturer, however, in some cases massively. Some companies offer software updates for their devices over several years and also promise regular security patches so that smartphones are always up to date with the latest security status.

Make sure that smartphones get long updates

Without regular software updates and patches, a smartphone becomes a security risk for you and your data overnight. And extremely sensitive content such as photos, bank details and much more is stored on smartphones in particular. Therefore everyone should make sure that the software of a smartphone is always up-to-date, otherwise malware and other pests could spread to it in a careless moment and gain access to your data. 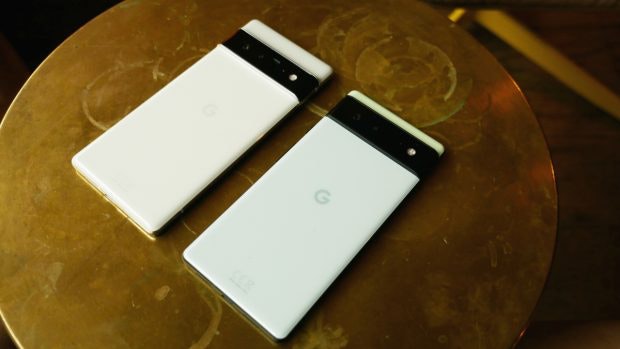 For this When buying a smartphone, you should not only make sure that the device looks smart and is cheap, but also receives software support for your planned usage time. Since the usage time of smartphones increases continuously on average, you should use devices for which manufacturers offer appropriate guarantees. Some smartphones belong to the scrap iron shortly after their market launch, as manufacturers only give them a one-year update guarantee.

You should better stay away from such smartphones. Motorola’s G series is one of these devices. Because in addition to a new Android version, they only receive security patches for two years. After two years at the end of the insured patch period, the devices are out of the update cycle and exposed to potential dangers.

Due to the sometimes very short-lived software, you are better advised to access the latest smartphones. With 300 to 400 euros you are already on the right track. Some smartphones at low prices with long software support are mainly from Samsung, who promised at the beginning of 2021 to also provide cheaper models with four years of security patches. Even the affordable Galaxy A32, which is available from around 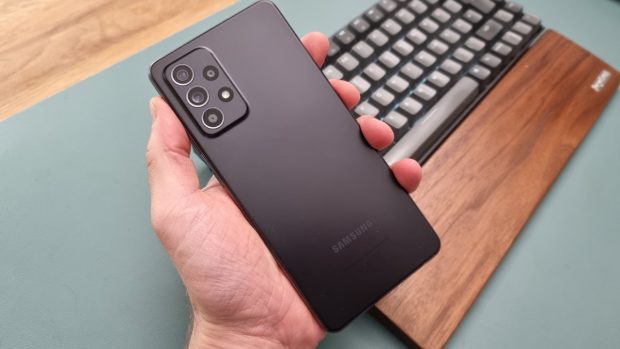 During the Industry leader Samsung grants many of its devices a long and safe life, while Google offers a longer update period for its current Pixel 6 models (test). Although the devices “only” receive at least three large Android versions, they will receive security patches for a full five years. Older models from the manufacturer such as the Pixel 4a (test) or Pixel 5 (test) receive OS updates and patches for three years. This means that buying the devices – especially the 4a model – is also worthwhile this year . 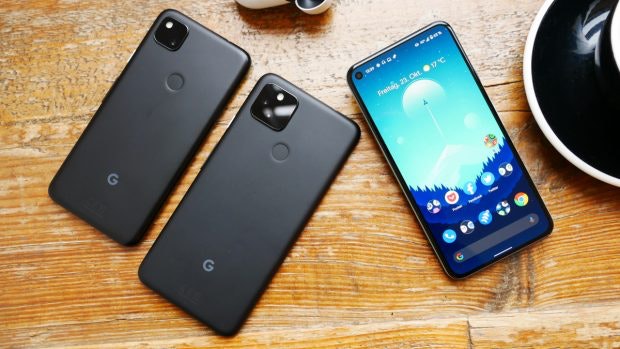 Google’s Pixel 4a (left) is despite its presentation last year still worth a recommendation today. (Photo: t3n)

Xiaomi: Only the latest models have a longer software guarantee

The second largest smartphone manufacturer Xiaomi likes to lash out with cheap smartphones. However, most models only receive updates for two years, so ideally you should use the latest devices. But Xiaomi has now also understood that longer software support is important and offers its new 11T and 11T Pro models with security patches for up to four years.

The manufacturer of Nokia smartphones, HMD Global, is also doing something with regard to a longer update time: The robust Nokia XR20, with its updates of three Android versions and four years of patches, is on Samsung -Level. Unfortunately, given its equipment, it is a bit too expensive for its price of almost 500 euros. The Nokia X10 and X20 that come with each around The 300 Euro [/affiliate] book meanwhile receive three years of security patches and two major OS updates. This also applies to the G50, which costs 279 euros.

Oppo and Oneplus with up to 4 years of security patches 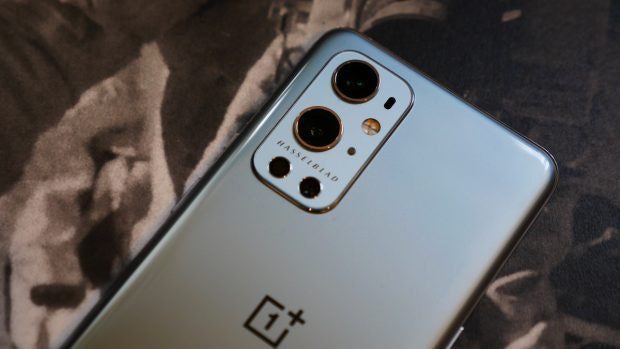 The Oneplus 9 Pro has a long update guarantee . (Photo: t3n)

As is is it about Oppo and Oneplus? Starting with the Oneplus 8 from April 2020, the manufacturer promises three major Android versions and four years of security patches. The Nord and Nord CE models receive Android updates for two years and regular security updates for three years. With the inexpensive Nord variants, such as the N10 and N100 and their successors, there is only one major OS update and three-year security patches. The latter are less attractive given their sparse Android updates.

Oppo has been offering three years of security updates for all of its new models since the middle of the year – this applies to both the Find X series and the Reno and A series.

If if you don’t spend more than 500 euros on a smartphone and want to use the devices a little longer, take a look at our article: “Recommended smartphones for less than 500 euros”.

Sandra Loyd
Sandra is the Reporter working for World Weekly News. She loves to learn about the latest news from all around the world and share it with our readers.
Previous articleReaction after getting a Pokémon card valued at $ 75,000 live goes viral
Next articleTencent and Metaverse: These are the plans of the gaming giant

This new salt-sized camera can change the imaging