What does a cryptocurrency need to be added to an exchange, according to CoinEx 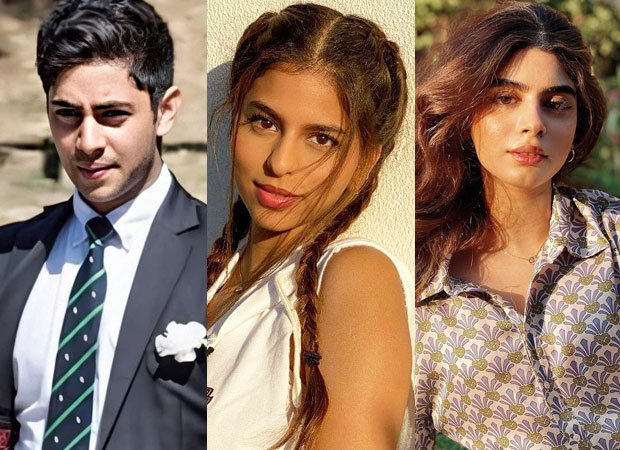 This is also going to be Shah Rukh Khan’s daughter and Sridevi’s daughter’s introduction. Zoya Akhtar’s big musical Bollywood adaptation of the Archies comic will mark the debut of two of the two most sought-after star-daughters in film land.

Sources say Suhana will play the Bollywood Betty while Khushi will fit into Veronica’s (pointed) stilettos.

But who plays Archie in the desi avatar of the comics? The biggest newsbreak of Bollywood comes to you right here: Archie will be played by none other than Agastya Nanda whose Bollywood debut has been debated and discussed for almost two years now.

Also Read: Suhana Khan spends a day out in New York City with a friend; shares a hilarious video

Sallie Anderson
Sallie works as the Writer at World Weekly News. She likes to write about the latest trends going on in our world and share it with our readers.
Previous articleSupreme Islamic Council: cryptocurrencies banned for Muslims
Next articleEXCLUSIVE: Shanaya Kapoor starrer Dharma Productions film titled Dono Mile Iss Tarah