Akshay Kumar has been gearing up for the release of Ranjit Tiwari's Bellbottom with a stellar star cast of Vaani Kapoor, Huma Qureshi, Lara Dutta, Denzil Smith, and Adil Hussain. The actor recently shared a BTS video on social media featuring a few behind-the-scenes action sequences. 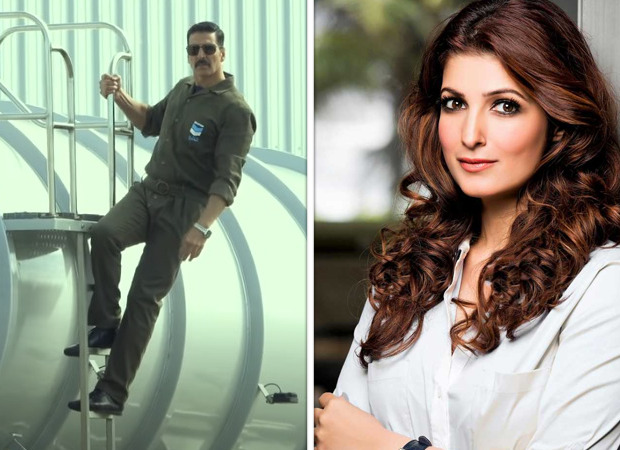 In the video, we get a glimpse of Akshay practicing hard during takes as he tries to perfect each and every shot. The actor who is known for his fitness had to go the extra mile while training and shooting for his character in the film in the middle of the jungle. Akshay motivated the entire crew to participate and make the most of the training sessions.

In the video, Akshay mentions that his wife, Twinkle Khanna was present on the sets and he decided to impress her with his training even after 20 years of their marriage. The dashing star who is known for doing his own stunts, even insisted on performing some high-octane action sequences, even though he was advised to use a body double.

Bellbottom is a spy thriller drama based on real-life hijacking events in India during the 1980s. It is produced by Pooja and Emmay Entertainment. The movie is going to be one of the biggest releases of the year with cinemas unlocking after a long haul. The film will hit the theatres worldwide on August 19 in 3D.