Pakistani elephant Madhubala gets relief after years of toothache – pakistan 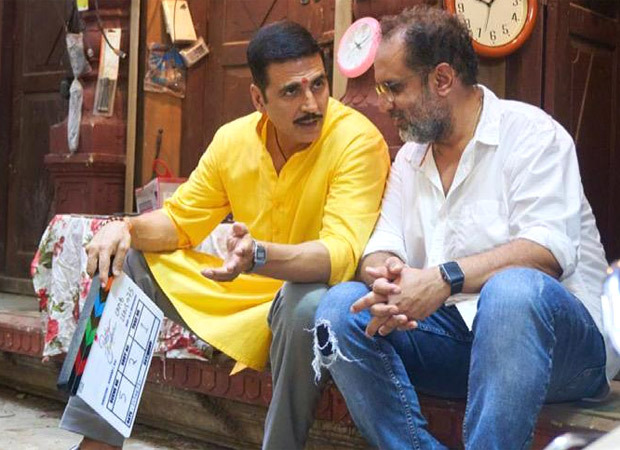 Announced last year on the occasion of the Raksha Bandhan festival, the movie revolves around the brother-sister bond. Akshay Kumar had said, “Raksha Bandhan is a special film for all of us, rarely are such pure and simple films made. Can’t wait to begin filming for this one!” The makers were aiming for a November 2021 release. However, owing to the pandemic, the film got delayed. 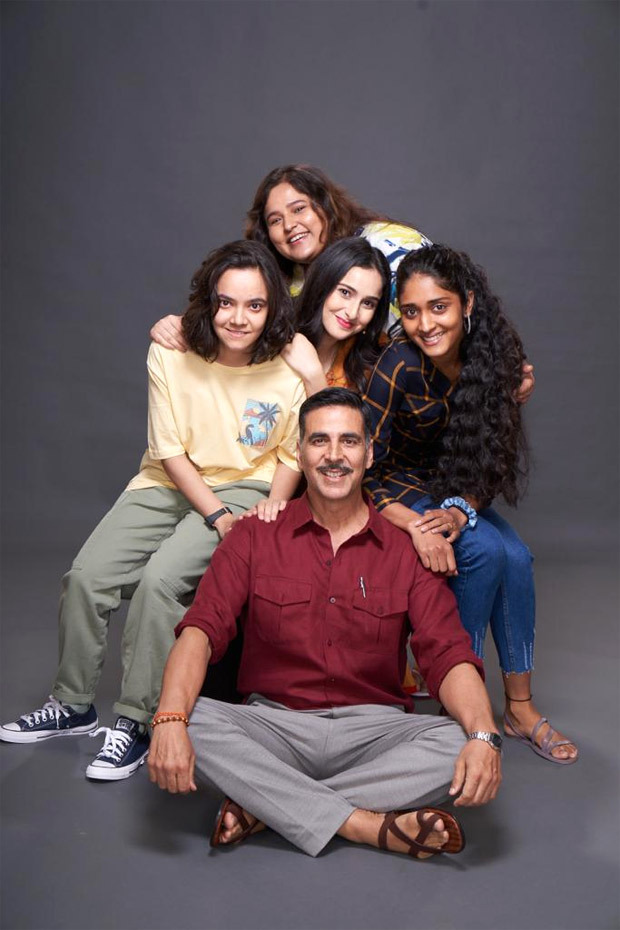 Akshay Kumar took to his Twitter handle to share a picture from the sets of Raksha Bandhan where he is seen discussing something with the director while holding a clapboard in his hand. "Growing up my sister, Alka was my first friend. It was the most effortless friendship.
@aanandlrai’s #RakshaBandhan is a dedication to her and a celebration of that special bond ♥️
Day one of shoot today, need your love and best wishes ," he captioned the post.

Growing up my sister, Alka was my first friend. It was the most effortless [email protected]'s #RakshaBandhan is a dedication to her and a celebration of that special bond ♥️
Day one of shoot today, need your love and best wishes ???????? @bhumipednekar #AlkaHiranandani pic.twitter.com/Oai4nMTDMU

Bhumi and Akshay will be reuniting after they played a married couple in the hit film Toilet-Ek Prem Katha. Meanwhile, this is Akshay's second project with Aanand L Rai. He wrapped up the filmmaker's next Atrangi Re earlier this year. The film also stars Sara Ali Khan and Dhanush.

ALSO READ: Akshay Kumar clears the air around speculations of him doing Dhoom 4

Sallie Anderson
Sallie works as the Writer at World Weekly News. She likes to write about the latest trends going on in our world and share it with our readers.
Previous articleTiger Shroff starrer Ganapath to go on floors on September 20
Next articleOn “Father's Day”… Donia Samir Ghanem sends a touching message to her father