246 million euros: Microsoft boss sells half of his company shares 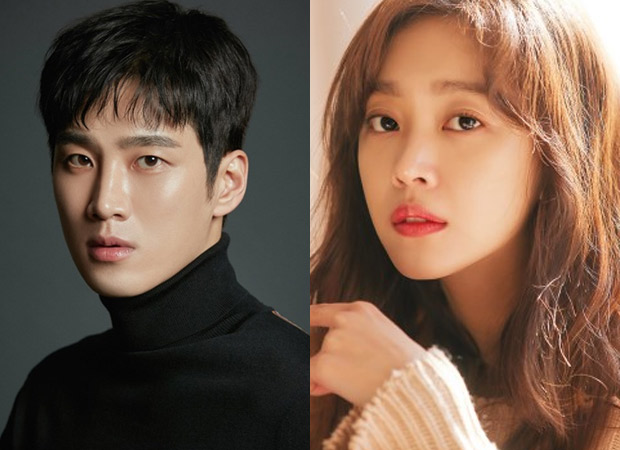 Besides Ahn Bo Hyun and Jo Bo Ah, the cast boasts a talented lineup of co-actors including, Oh Yeon Soo who will be starring as No Hwa Young, the first female division leader since the military’s establishment, Kim Young Min will play lawyer Yong Moon Goo, who was once a special forces prosecutor and Kim Woo Seok will play the third-generation chaebol No Tae Nam, who became the chairman of a leading conglomerate in his late 20s.

The production team shared, “In addition to the actors being perfectly in sync with their characters, their synergy and the ensemble the actors will create when working together will become the first charm of ‘Military Prosecutor Doberman.’ Please show lots of interest and anticipation.”

The drama is written by Yoon Hyun Ho of Remember, Lawless Lawyer, and The Attorney and helmed by director Jin Chang Gyu of Bad Papa and CHIP-IN. Furthermore, Military Prosecutor Doberman will deliver refreshing catharsis to viewers through the new background of the military court, which has yet to be shown in a drama.

On the work front, having captivated viewers through his previous hit projects including Itaewon Class, Kairos, Yumi’s Cells, and My Name, Ahn Bo Hyun will once again engross viewers with the flawless portrayal of his character.

On the other hand, Jo Bo Ah already showcased her solid acting skills and ability to bring a character to life through her previous dramas such as My Strange Hero, Forest, and Tale of the Nine-Tailed.

Military Prosecutor Doberman will premiere in 2022.

Also Read: South Korean actor Ji Chang Wook tests positive for COVID-19 amid the filming of The Sound Of Magic

Sallie Anderson
Sallie works as the Writer at World Weekly News. She likes to write about the latest trends going on in our world and share it with our readers.
Previous articleDisplay | Home office is uncomplicated
Next articleManoj Bajpayee to not celebrate Diwali this year owing to the demise of his father