Age rating hints at PlayStation 5 version of The Medium

The Entertainment Software Rating Board’s website lists a PlayStation 5 version of The Medium.
That is striking, because the game is not yet officially for PlayStation 5 has been announced. Still, the site does mention a PS5 version.The Medium launched in January for Xbox Series X and S, Game Pass, Steam and the Microsoft Store. In the game, players take on the role of a clairvoyant who moves between the real and a spiritual world. Gamers visit an abandoned resort while having visions of a child’s murder. It is striking that players walk around in two dimensions at the same time.Last March, Koch Media already announced its intention to release physical editions of The Medium. At the time, the company did not specify which systems were involved. 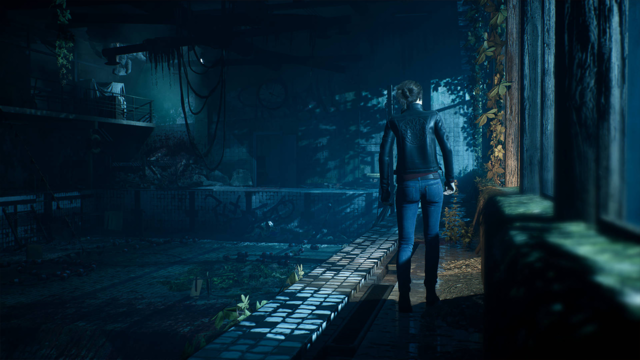 Adrian Ovalle
Adrian is working as the Editor at World Weekly News. He tries to provide our readers with the fastest news from all around the world before anywhere else.
Previous articleShin Megami Tensei 5 release date may be November 11
Next articleRashami Desai calls Sidharth Shukla her favourite co-star